Located on the stunning French Riviera, this sand-side venue upgraded to a luxury Void Acoustics system in 2015.

The beach club Le Mas d’Estel, located on the French Riviera, was upgraded in September 2015 to a Void Acoustics sound system specified and installed by French system integrator MultiZone. Le Mas d’Estel is one of the biggest beach clubs on the French Riviera, located between Saint-Raphael and Saint Tropez. Nights at this gorgeous location regularly feature masters of house music such as Roger Sanchez, Eric Morillo and Benny Benassi on a thundering Nexus 6 and Stasys Xair main sound system.

MultiZone’s Antonia Davin commented: “We chose the English sound system manufacturer Void Acoustics to supply the system for Le Mas d’Estel. Our decision was based on their incredible sound, beautiful design and world-renowned reputation. Void Acoustics has equipped some of the biggest and best clubs in the world including Eden Ibiza, Ocean Beach, and Le Duplex in Paris. For us Void Acoustics is the best sound in the world and the best brand on the market today.”

Void Acoustics Bias amplifiers have been installed to provide power and wireless control over the speakers in the main system, on the beach and in the restaurant. The main system features custom red and white Nexus 6 mid /high’s and Stasys Xair subwoofers with a pair of Airtens for monitors. Void’s Venu series and Airtens were also installed throughout numerous areas of the beach club both indoors and outside.

“For us Void Acoustics is the best sound in the world and the best brand on the market today.” 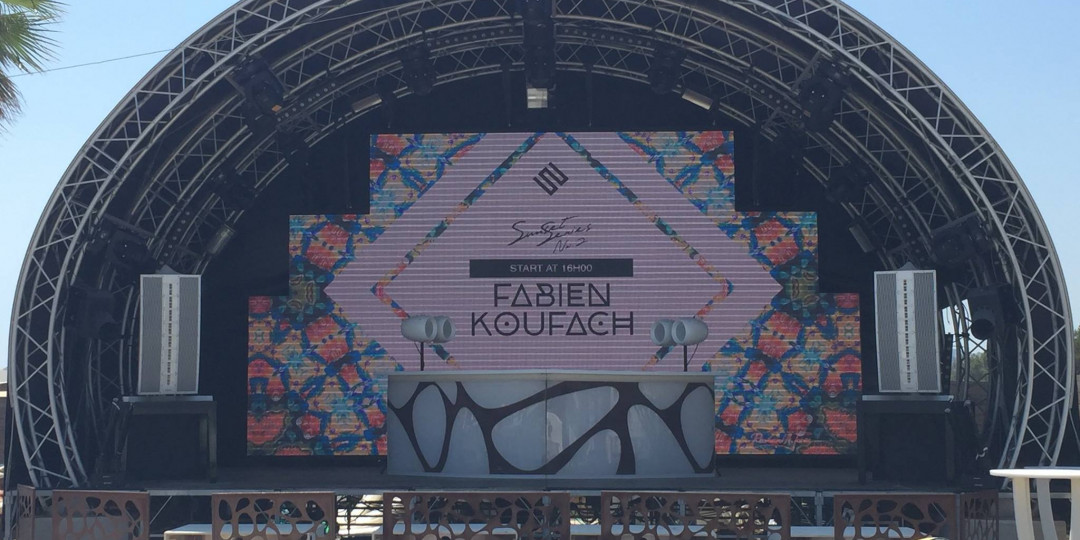 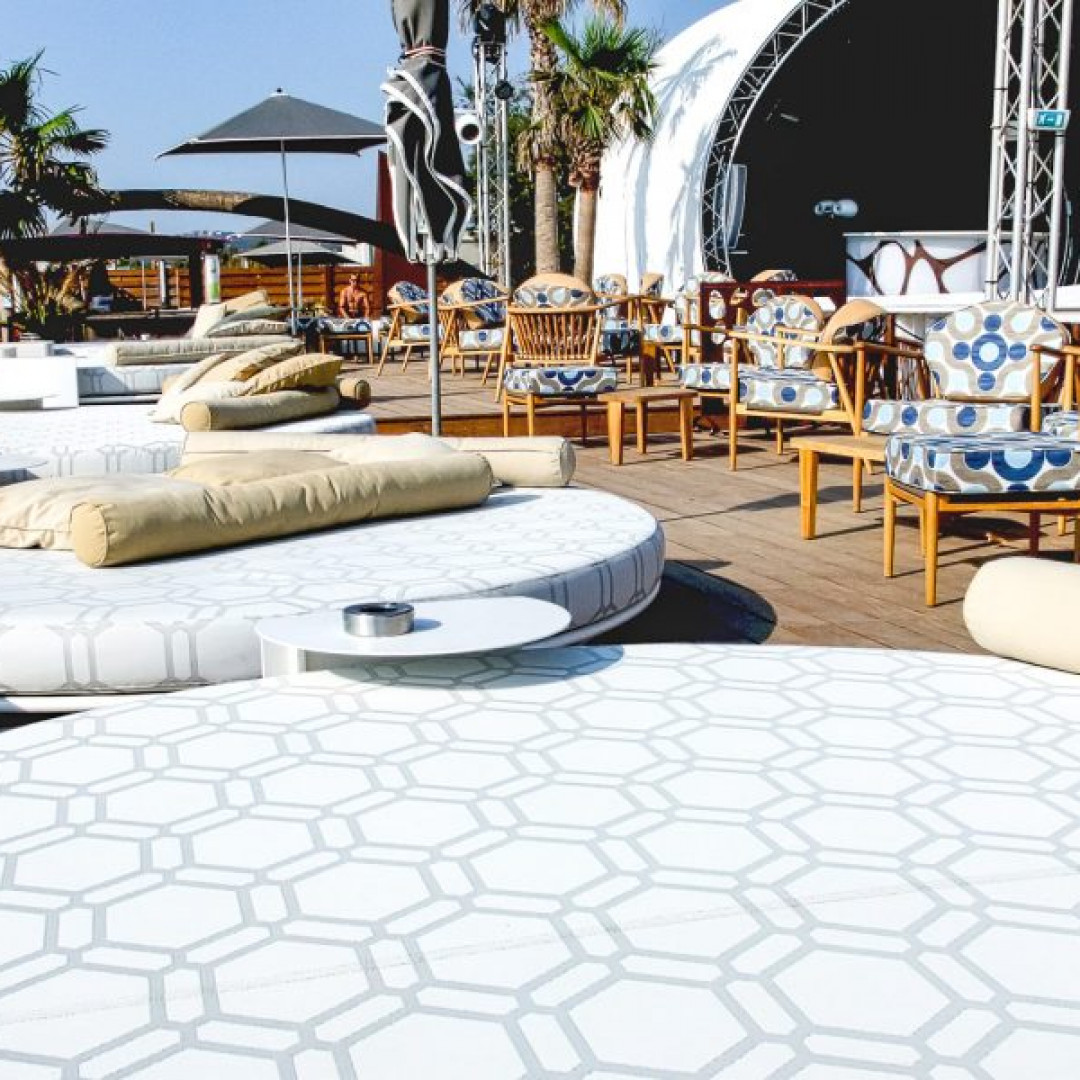 Sign up to our newsletter to receive the latest news updates and event info.